Representative for ITALY & the AFRICAN CONTINENT

Giancarlo is the Italian representative of MAAS and a 7th degree Black belt (at today the highest rank reached in Ju Jitsu with the Italian FIJLKAM Federation.

He is the National Coordinator of ACSI and was President for the Ju Jitsu Committee in FIJLKAM since 2014.

Self Defence instructor at the Institute of Penitentiary Police, and training courses of Coast Guard and Finance Police Instructors.

Maestro Bagnulo is an active force in the volunteer organisation “Kids Kicking Cancer”. He is also an ambassor for the growth and establishment of Ju Jitsu in several African countries where he was the Technical director of JJAFU (Ju Jitsu African Union) after strongly supporting the foundation of the federation! 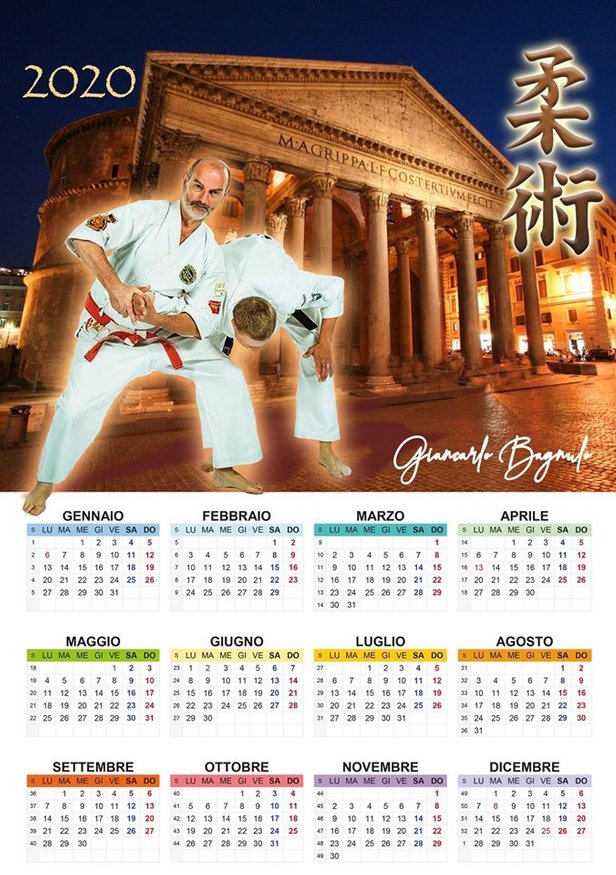